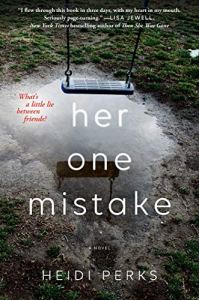 Charlotte was supposed to be looking after the children, and she swears she was. She only took her eyes off of them for one second. But when her three kids are all safe and sound at the school fair, and Alice, her best friend Harriet’s daughter, is nowhere to be found, Charlotte panics. Frantically searching everywhere, Charlotte knows she must find the courage to tell Harriet that her beloved only child is missing. And admit that she has only herself to blame.

Harriet, devastated by this unthinkable, unbearable loss, can no longer bring herself to speak to Charlotte again, much less trust her. Now more isolated than ever and struggling to keep her marriage afloat, Harriet believes nothing and no one. But as the police bear down on both women trying to piece together the puzzle of what happened to this little girl, dark secrets begin to surface—and Harriet discovers that confiding in Charlotte again may be the only thing that will reunite her with her daughter….

My Thoughts: What a whirlwind ride! Her One Mistake begins  as a lost child scenario, but as alternating narrators reveal more of the story, we see that the players in this layered and deceptive drama are not who they seem to be.

Harriet and Brian caught my interest early on, as there was something very odd about their dynamic. While townsfolk, along with the media, point a finger at Charlotte, they should be paying attention to the two of them.

As the story unfolds, I must stop the revelations, to avoid spoilers. Suffice it to say you will hang on tight throughout this breathless ride…and you will not be disappointed. 5 stars.

2 thoughts on “REVIEW: HER ONE MISTAKE, BY HEIDI PERKS” 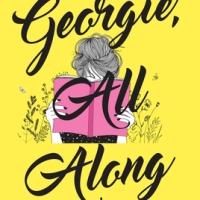 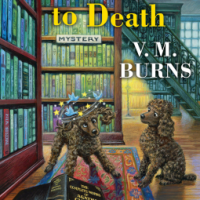 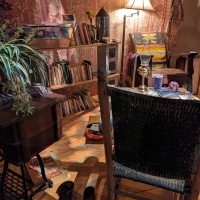 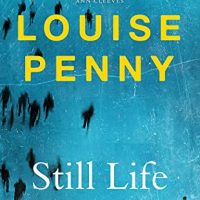 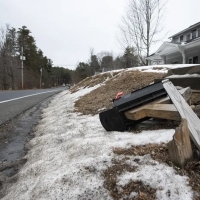 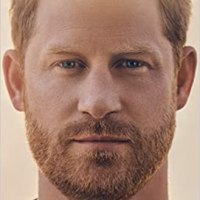