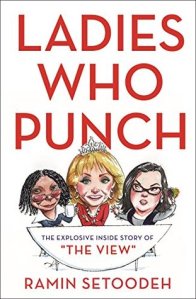 When Barbara Walters launched The View, network executives told her that hosting it would tarnish her reputation. Instead, within ten years, she’d revolutionized morning TV and made household names of her co-hosts: Joy Behar, Star Jones, Meredith Vieira and Elisabeth Hasselbeck. But the daily chat fest didn’t just comment on the news. It became the news. And the headlines barely scratched the surface.

Based on unprecedented access, including stunning interviews with nearly every host, award-winning journalist Ramin Setoodeh takes you backstage where the stars really spoke their minds. Barbara struggled to maintain control of it all, a modern-day Lear with her media-savvy daughters. You’ll read about how so many co-hosts had a tough time fitting in, suffered humiliations at the table, then pushed themselves away, feeling betrayed―one nearly quitting during a commercial. Meanwhile, the director was being driven insane, especially by Rosie.

Ladies Who Punch shows why The View can be mimicked and mocked, but it can never be matched. 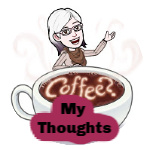 I knew that Ladies Who Punch would be delightful, with previously unknown tidbits coming to light as I rapidly turned the pages. Some of the chatter had been on the news from time to time over the years, like Star’s weight loss, her bridezilla actions before her wedding, and how she literally turned the show into her one-woman show.

I have read Barbara’s book Audition and knew how she worked hard to achieve what other women had not, and how much she had to give up along the way. Quoting from my review of that book, I wrote about “her efforts to achieve recognition in a journalistic world that often overlooked women; the competitive moments; her occasional mistakes along the way—all shared with candor, humor, and insight. Her awesome and inspiring climb to a success that has included not only the famous interviews, but the numerous shows she has hosted, from the Today show, 20/20, the Specials…and now The View.” Of course, as I read the perspectives of the other members of the show and saw how, even though they looked up to Barbara, they were also sometimes intimidated by her, I had to enlarge my perspective to include their struggles.

Rosie’s effect on the show turned things upside down in a short time. She went from someone who had great ideas that led to soaring ratings to someone who was in one conflict or another with her cohosts. She went from buddy moments with Elisabeth to tear-filled conflicts.

The show, launched in 1997, went through a revolving door of cohosts to something more settled down…once Whoopi Goldberg arrived. She seemed to bring just the right measure of sanity to the mix, although some protested her tendency to take over at times. Then the revolving door began again after the 2016 election. Despite being called “a petri dish of vicious feuds,” the show has lasted…and lasted. I loved reading about the behind-the-scenes moments and I give this book 5 stars.

4 thoughts on “REVIEW: LADIES WHO PUNCH, BY RAMIN SETOODEH” 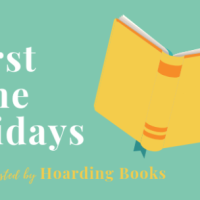 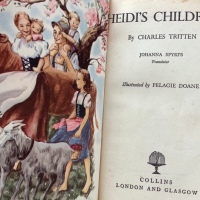 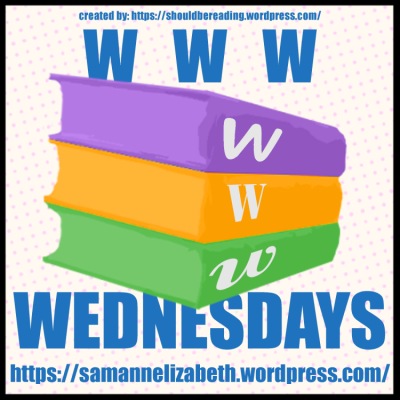 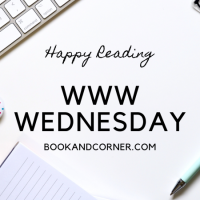 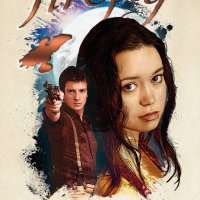 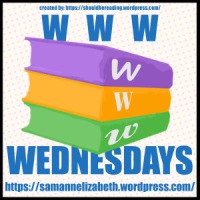