Kate, Aubrey, and Jenny first met as college roommates and soon became inseparable, despite being as different as three women can be. Kate was beautiful, wild, wealthy, and damaged. Aubrey, on financial aid, came from a broken home, and wanted more than anything to distance herself from her past. And Jenny was a striver—brilliant, ambitious, and determined to succeed. As an unlikely friendship formed, the three of them swore they would always be there for each other.

But twenty years later, one of them is standing at the edge of a bridge, and someone is urging her to jump.

How did it come to this?

Kate married the gorgeous party boy, Aubrey married up, and Jenny married the boy next door. But how can these three women love and hate each other? Can feelings this strong lead to murder?

When one of them dies under mysterious circumstances, will everyone assume, as is often the case, that it’s always the husband?

My Thoughts: In a story that begins with one of the women standing on the edge of a cliff, It’s Always the Husband takes us back and forth in time, from when the girls were roommates at Carlisle, in the Whipple House dorm. They became known as the Whipple Triplets, and oftentimes the moniker denoted their adventures, misdeeds, and dark habits.

Something happens one dark night: a death, lies, and a parting of the ways. The New Hampshire small-town setting kept me engaged, as did the consequences of that one night.

At first I liked Aubrey, feeling sorry for her plight and her attempts to measure up. Jenny was annoying, in that she often did whatever was necessary to be Kate’s best friend, with Kate’s father egging her on. But even she tried to do the right thing, only to be quashed in her attempt.

Kate was so damaged that I couldn’t imagine a scenario that would redeem her.

Twenty years later, I found nothing likable about any of them. The mystery would finally be revealed, and I kept guessing about who pushed one of them off the bridge as I read about the women in the present. There were plenty of suspects, and we watched behind-the-scenes machinations, only to be stunned in the end. Definitely a book that kept me reading, even as I lost interest in the characters before the final page. 4 stars.

15 thoughts on “REVIEW: IT’S ALWAYS THE HUSBAND, BY MICHELE CAMPBELL” 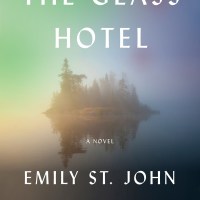 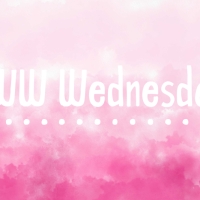 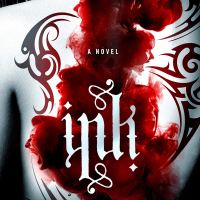