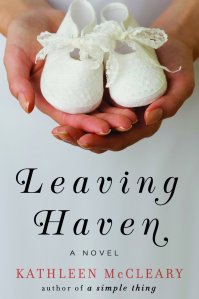 Georgia and Alice have been best friends for so many years that their lives seem irreversibly entwined.

They are more like sisters, and their families are bound together as well. Daughters Liza and Wren have been in each others’ lives since birth.

So when Georgia’s attempts to have another baby meet with severe challenges, like a series of miscarriages and failed IVF efforts, it seems only natural that Alice would offer to donate one of her eggs.

Was that the beginning of the end for them? Or would it be the unexpected rivalries between Liza and Wren, and their parents’ efforts to intervene in rivalries gone wrong that suddenly changed the dynamic between them all?

How does one come back from betrayal and the ultimate tearing of the fabric that has defined “family” for so long?

It would be easy to empathize with Georgia and hate Alice, but because the author alternates the storytelling between these two characters, we learn about each of their challenges in life and feel for them both. Georgia’s mother’s death at an early age left her to mother her two younger sisters. When Alice’s single mother left her alone too much, forcing her to grow up way too soon…those events left their indelible imprint on her, too, changing her into the kind of person she became.

The story is told in a series of flashbacks and fast forwards, starting with the day Georgia gives birth to Haven. The history of the two women and their friendship, as well as their family histories, is revealed slowly. I liked the style, which kept me rapidly turning pages to find out more.

Leaving Haven: A Novel is a story about friendship, about family, and how even the closest ties that bind people can be severed. But they can also be woven together again in new ways. Five stars. 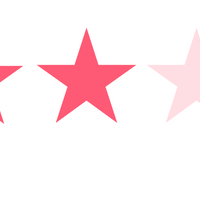