In Sara Paretsky’s newest novel, she brings her private eye V. I. Warshawski back to her readers in an edgy mystery that seemingly centers around a Body Artist performing at a Chicago club called Club Goudge.

The artist is a mysterious woman whose true identity seems unknown; her body serves as a canvas on which others convey their own artistic renderings, including one that is made up of numbers only. One such artist is a young woman, Nadia, who is gunned down outside the club one night when V. I. is there. Chad Vishneski, a young vet is later arrested for the crime, primarily because of some angry outbursts he had directed at the artist. When his parents hire V. I. to find out what really happened that night, our detective pulls out all the stops.

Her investigation leads her on many winding trails, from Chicago’s South Side to Iraq and back again. In the process, she is stalked, beaten up, and others who happen to get caught up in the fray are also targeted.

What strange messages are being conveyed via the Body Artist, and what connection do they have to the events in Iraq? What really happened to Nadia Gauman, and to her sister Alexandra, who died in Iraq under mysterious circumstances? And why do all connections seem to begin and end with the strange Body Artist, Karen Buckley, whose name is really an alias? What are her secrets, and how does her mysterious disappearance tie in to all the events that keep happening?

As usual, the characters were richly detailed and believable, with all the quirks and flaws of real people. I love the way we can visualize the lives of the characters through the detailed context built around them. I’ve always admired the character V. I., because even when she might be afraid or worried, she pushes forward and doesn’t let anything or anyone stop her. She is fiercely loyal to her family and friends. Another character I love is her downstairs neighbor, Mr. Contreras, who is like a father figure. He tries to look out for V. I., despite her attempts to manage without his assistance.

Body Work (V.I. Warshawski Novel) earned five stars from me. I can’t wait for the next mystery for V. I. Warshawski to solve!

6 thoughts on “A WINDING TRAIL OF CLUES….” 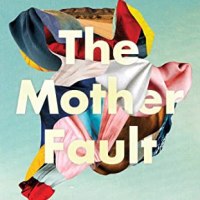 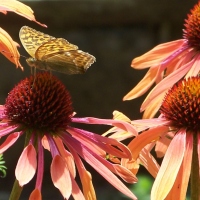 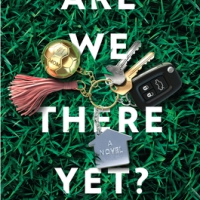